The 2021 edition marked yet another step towards the regeneration of the village of Aielli which for the third consecutive year under the artistic direction of PalomArt involved international artists in the field of street art, music and performance, consolidating the Borgo Universo festival as one of the leading projects in Italy for the return to villages and the rebirth of territories through art. 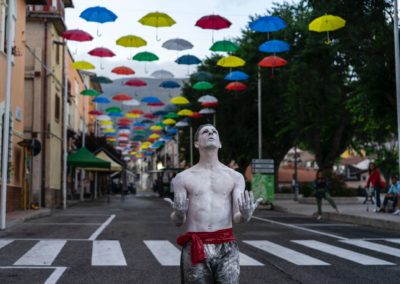 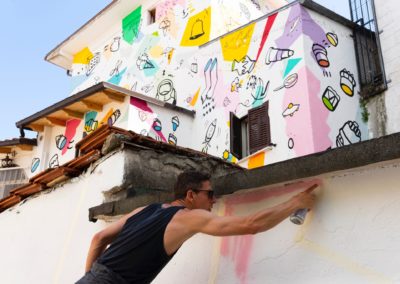 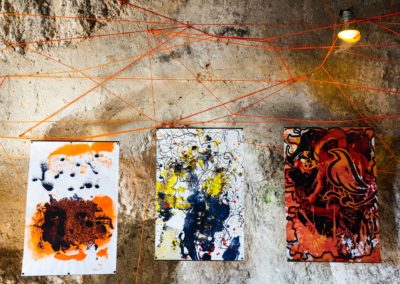 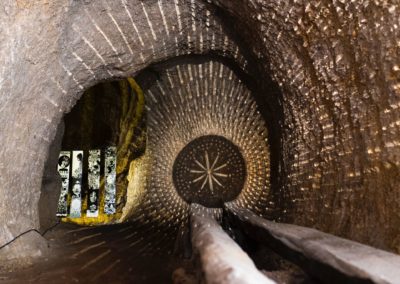 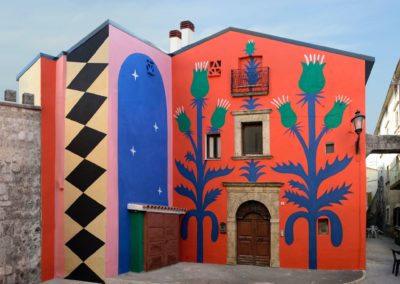 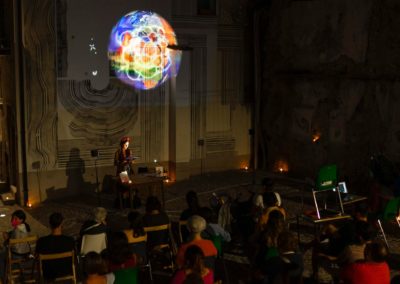 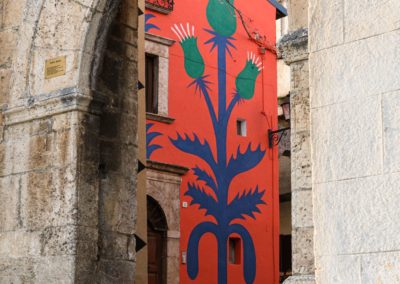 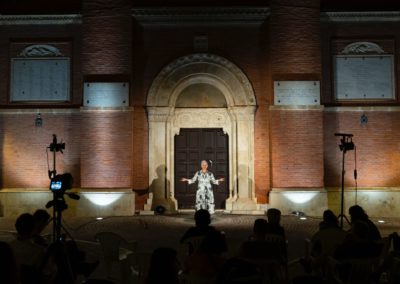 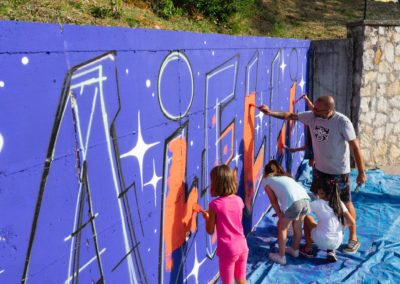 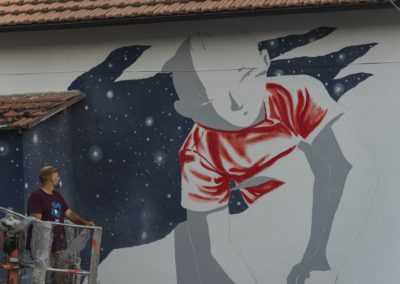 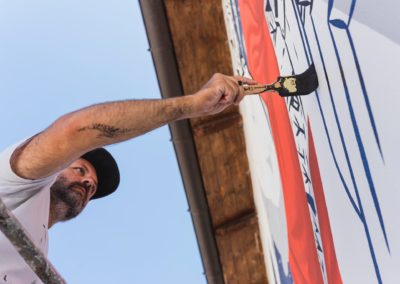